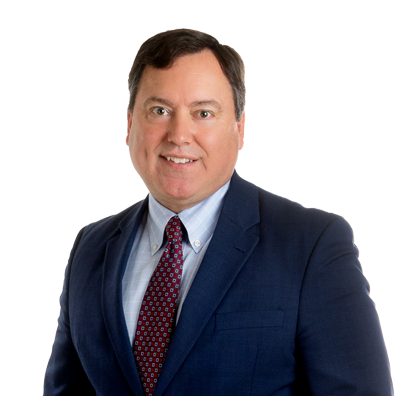 Michael McNamara concentrates his practice in civil litigation, criminal prosecution, criminal defense, and municipal law. He earned his J.D. from the University of Detroit in December 1993 and was admitted to the State Bar of Michigan in May 1994.  He began his legal career at one of Michigan’s top ten largest law firms and established a solid foundation in trial practice.  His practice included medical malpractice, product liability and municipal law.  In 1999 he joined the predecessor to Fausone Bohn, LLP and continued his litigation career.  In 2003, he left the firm to become an Assistant City Attorney for Westland and joined Angelo A. Plakas & Associates, P.C. where he began to focus on municipal law along with a general practice law firm.  In 2009 Michael rejoined Fausone Bohn, LLP, becoming a partner and developed his current practice.  He has tried hundreds of cases in state and federal courts.

Michael has represented individuals, companies, institutions, municipalities, and small businesses in civil, criminal, commercial, and probate litigation.  His extensive experience has assisted clients in dispute resolution prior to and after litigation is initiated.  He has resolved issues through alternative dispute resolution, including facilitation and arbitration.

He has administrative law experience and has appeared before the Michigan Department of Civil Rights (MDCR), Michigan Employment Relations Commission (MERC), Equal Employment Opportunity Commission (EEOC), and the Driver’s License Appeal Division (DLAD) of the Michigan Secretary of State. When litigation is necessary for the benefit of his clients he has appeared in trial courts throughout Michigan.  He has practiced before state and federal courts since 1994 and has successfully argued cases before the Michigan Court of Appeals and the United States Court of Appeals for the Sixth Circuit.