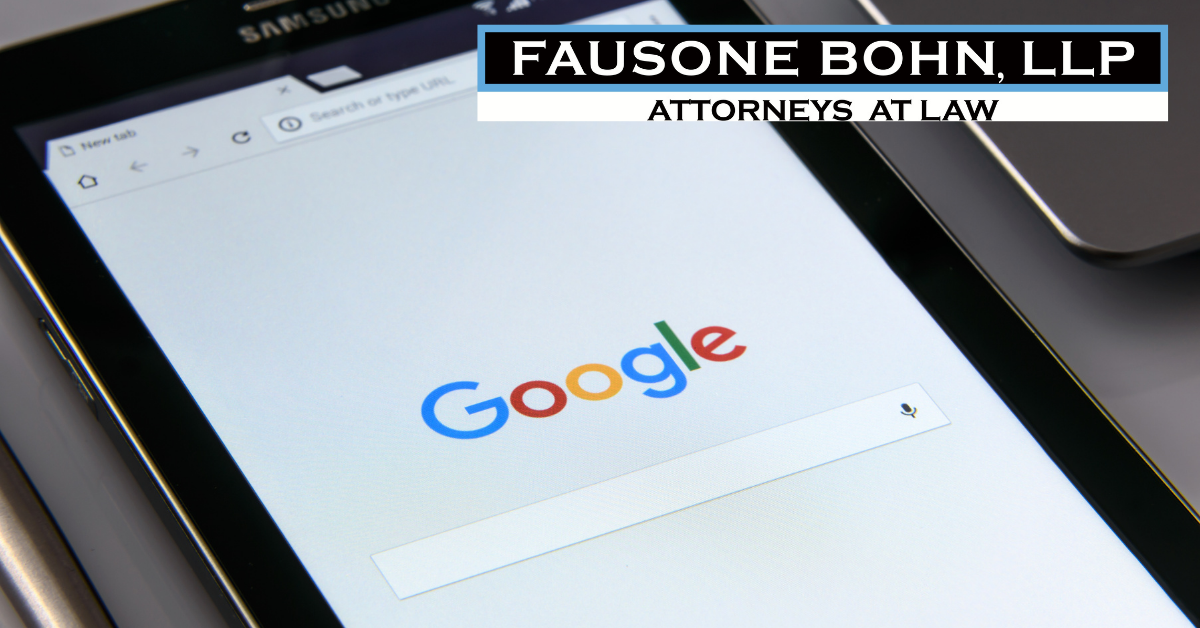 On a Tuesday in October, the Department of Justice, along with 11 state Attorneys General, filed a civil antitrust lawsuit in the U.S. District Court against Google, Inc. The lawsuit cited Google’s unlawful monopoly on the search and search advertising markets. The states represented: Arkansas, Florida, Georgia, Indiana, Kentucky, Louisiana, Mississippi, Missouri, South Carolina, and Texas. So, what does this mean for searchers?

In a statement, Attorney General Barr said: “Today, millions of Americans rely on the Internet and online platforms for their daily lives. For years, there have been broad, bipartisan concerns about business practices leading to massive concentrations of economic power in our digital economy. Hearing those concerns, I have made it a primary commitment of my tenure as Attorney General for the Department of Justice to examine whether technology markets have been deprived of free, fair, and open competition.”

Barr would go on to say the DOJ opened an investigation of online market-leading platforms in July 2019. Over the course of 16 months, the investigation team collected convincing evidence that not only does Google no longer compete based on merit, but utilizes its power, and billions in profits to secure pathways to search on mobile phones, browsers, and next-generation devices. Essentially blocking any sort of competition to challenge their position in search and search advertising.

The DOJ’s primary stance on this matter concerns Google’s unfair size and access to resources furthering its own agenda and filtering of information to the American public. But another issue rising, in this case, is Google’s estimated $8-$12 billion yearly agreement with Apple making their search engine the default search on the popular iPhone.

While these are prime examples of anti-competitive behavior, Google could raise the argument that most search consumers prefer their product over other competitors. Which would be very reminiscent of the 1998 Microsoft Antitrust lawsuit.

Remedying this anti-competitive behavior will be unprecedented, how do you establish competition in a market that any individual can access with the push of a button? Will its development teams be divided and sold to the highest bidder? Whether you are a die-hard Googler, or you prefer DuckDuckGo for its privacy, do you think Google should be broken up?