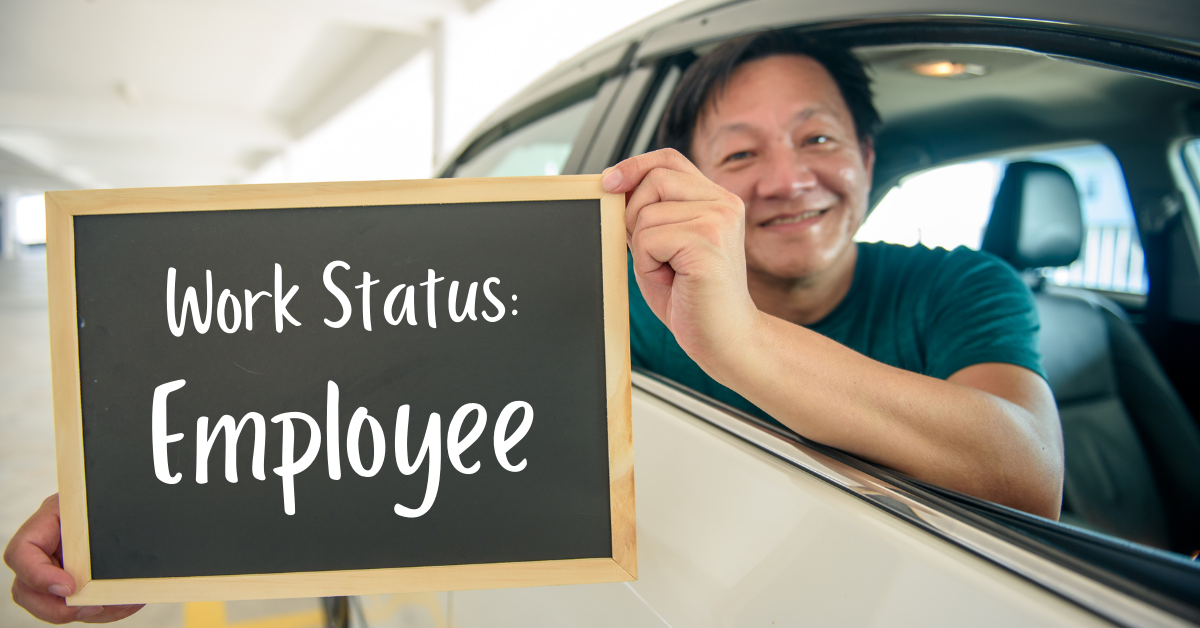 The U.S. Department of Labor has issued a final rule on the standard for determining a worker’s employment status. In this rule, the DOL provides examples and methods for determining an individual’s employment classification under the Fair Labor Standards Act. This new rule hopefully puts an end to long-running employment disputes between popular service providers like Grub Hub, DoorDash, Uber, Lyft, and others.

In this final rule, the Department of Labor:

In September of 2015, a lawsuit was filed in San Francisco Superior Court against DoorDash, Grub Hub, and Caviar. The lawsuit claimed the food delivery companies misclassified their drivers as independent contractors. In one example of the settlement, DoorDash was ordered to pay class members of the lawsuit $3.5 million, also agreeing to pay an additional $1.5 million in four years or when one of these three things happen: (1) They go public, (2) The company is profitable for a full year, (3) Or some other company acquires them at double its current valuation.

For many years, workers and states have had to foot the bill when big businesses try to skip out on their responsibilities. With this new weighted factor test, the Department of Labor has provided courts, employers, employees, and contractors with a clear standard for approaching classifications.

What are your thoughts on this guidance?